Due to subsequent events involving COVID-19, the Governor’s Stay Home/Stay Safe order, and the ongoing potential disruption which may affect our residents and businesses, Mayor Geoffrey Thomas felt that it would be prudent to withdraw a park bond request from the April 28, 2020 election.

The Washington State constitution requires that excess tax levies (bond request) used to pay for capital projects must pass by a minimum of 60% (sixty percent).  The November 2019 bond measure only passed by 56.79% district-wide, thus failed to meet the 60% threshold.  However, within the City of Monroe precincts, the bond measure passed by 61.90%.

Upon consideration of the strong support for the measure within Monroe, the Monroe City Council passed an ordinance on February 11, 2020, providing for the submission of a bond measure to fund Monroe’s priority parks capital projects to City voters at a special election on April 28, 2020.  If passed by voters, the proposition would authorize the City to issue general obligation bonds financing park and recreation acquisitions and improvements as described in the following links below, with a bond principal amount, not to exceed $8,155,000. 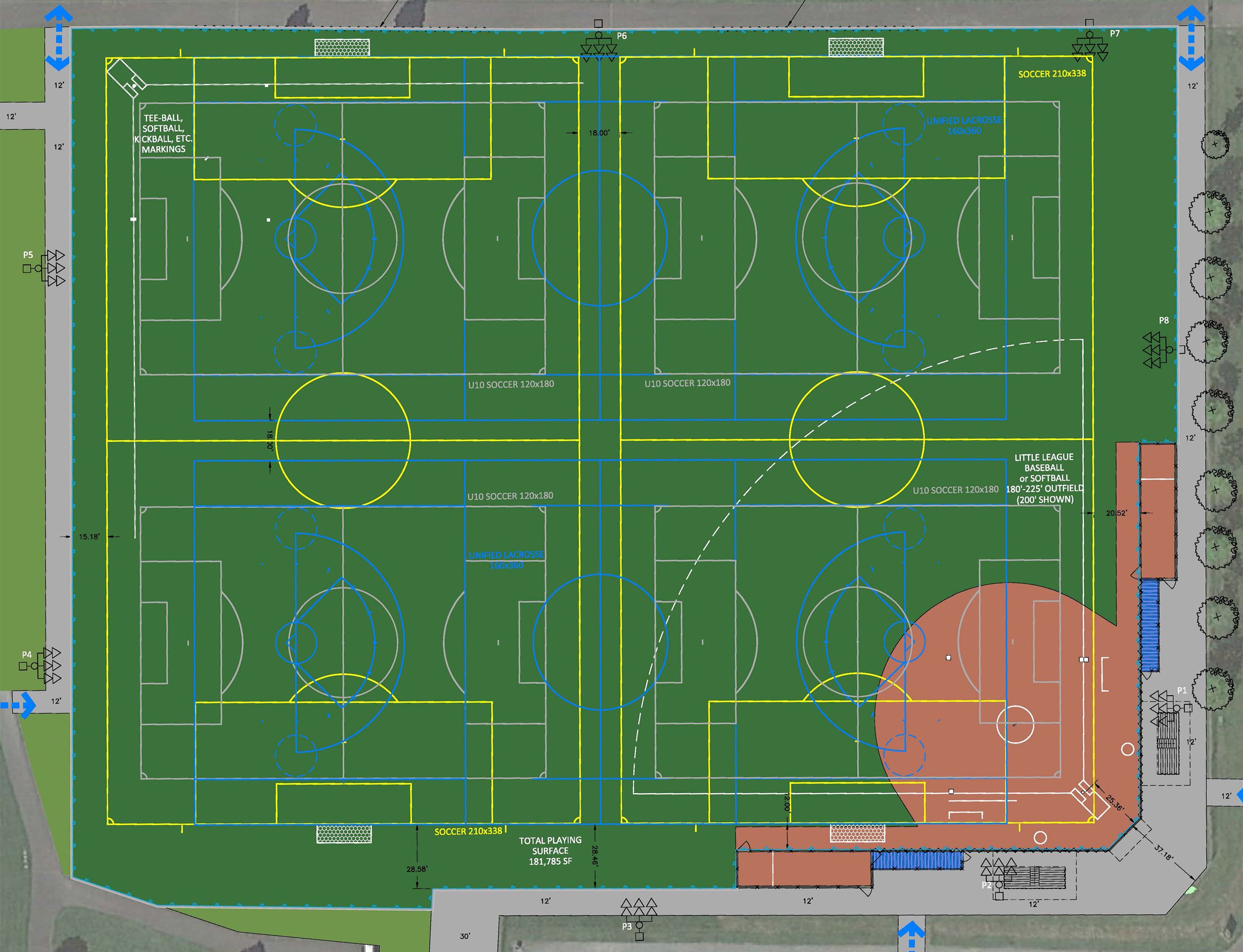 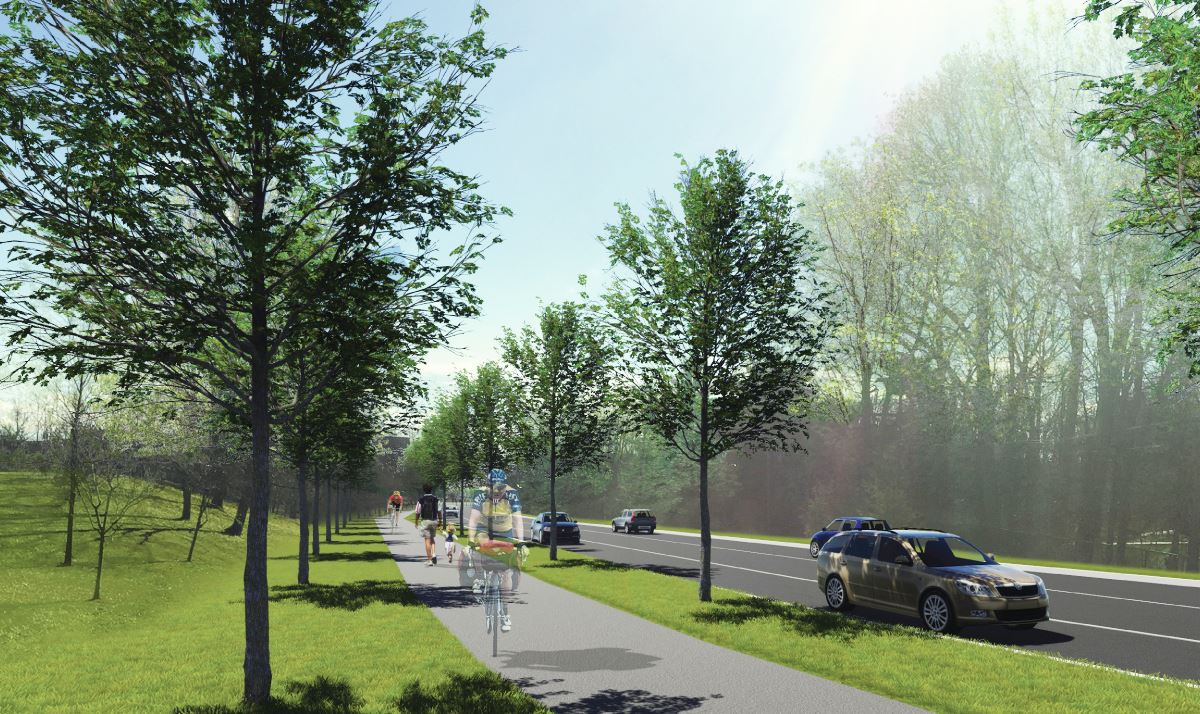 Why are we asking for a capital bond measure? Thank you to voters in the City of Monroe for approving the East County Park and Recreation District’s (ECPRD) Proposition 1 presented at the November 2019 election.  While the ECPRD’s Prop 1 failed to achieve the 60% majority to pass, it did pass by this margin within the City of Monroe.  Washington requires a 60% majority among all the voters of a voting district to pass bonds requiring voter approval.

The need for the City’s projects have not changed.  Based on the support received by the City’s voters, the Monroe City Council has approved placing a ballot measure before voters for April 28, 2020 that would fund the City’s identified projects.

Why didn’t the city put the measure on the February or March ballot to save taxpayer money? To qualify for the 02/11/2020 election, the City had to have our ordinance to the County by 12/13/2020.  November 2019’s election validated on 11/26/19.  The first Council meeting to adopt an ordinance after that was 12/10/19, after which the ordinance requires five days to become effective.  With the five days, we would have missed the 12/13/2020 deadline. The March election is limited to the presidential primary.

What projects will be paid for with this bond?  How are funds allocated? Total costs for the identified City projects are $8.155 million, to be completed in two phases.  The following projects are scheduled for the first bond issue of $5.355 million which would allow them to be constructed between 2020 and 2023:

The following projects are scheduled for the second bond issue of $2.8 million which would allow them to be constructed between 2022 and 2025:

How were the projects chosen? All of the projects were identified from the City’s capital projects list and the current Parks, Recreation & Open space Plan (PROS Plan) that was developed through an extensive public process.  This included multiple surveys, pop-up studios, and open house workshops that received high engagement from our community.  Money from the bond will be used to leverage grant funding awarded to the city from the state and county to complete proposed projects, such as the Lake Tye Athletic Fields and Chain Lake Trail Development.

The April 28, 2020 vote is limited to the City of Monroe voters and would fund just the City of Monroe projects that were part of the November request.  In addition, the costs of the identified projects have been update to reflect new estimates associated with design and construction.  Based on the new information available to us now, the total costs for the Monroe projects have decreased by $895,000 (from $9,050,000 to the $8,155,000 request).

Why can’t these projects be completed without a bond? As a governmental entity, the acquisition of property and capital improvements to existing facilities may be done through the bond process. Money from the bond will be used to leverage grant funding from the state to complete proposed projects, such as the Lake Tye Athletic Fields.  Without a voter approved bond measure, the City would have to delay projects, such as the development of the North Hill area park and the improvements to the neighborhood parks, until the City had enough cash to move forward.

Why is a splash pad not on the list? The splash pad project was proposed by Snohomish County for the Evergreen State Fairgrounds as part of last November’s ECPRD bond measure.  The Monroe projects that would be funded by the April 28, 2020 bond measure do not currently include a splash pad.  However, a water feature option would be explored as a possibility during the public input process associated with the playground equipment replacement projects this bond measure would fund.  City residents will also have an opportunity to voice their support to prioritize such a project when the City’s Parks, Recreation & Open Space Plan (PROS Plan) is updated later this year.

I’m a senior on a fixed income.  Will this cost me the same amount? Per state law, exemptions to this bond measure, if approved, may apply to homeowners that are age 61 years or older, the disabled, and those who meet certain income requirements.  For your specific situation and for more information, contact the Snohomish County Assessor at 425-388-3540 or on-line at www.snohomishcountywa.gov/328/Property-Tax-Exemptions.

What does the taxpayer gain? The taxpayers would gain improved park access and updated facilities and equipment, meeting all current play and safety standards.  Each taxpayer would have a park improvement within one mile of where he or she lived.

The estimated tax rate is expected to steadily decrease each year as new construction values are added to the City’s overall assessment.  The following table highlights specific year’s impacts based on the $8.155 million 30 year bond issued in two installments: